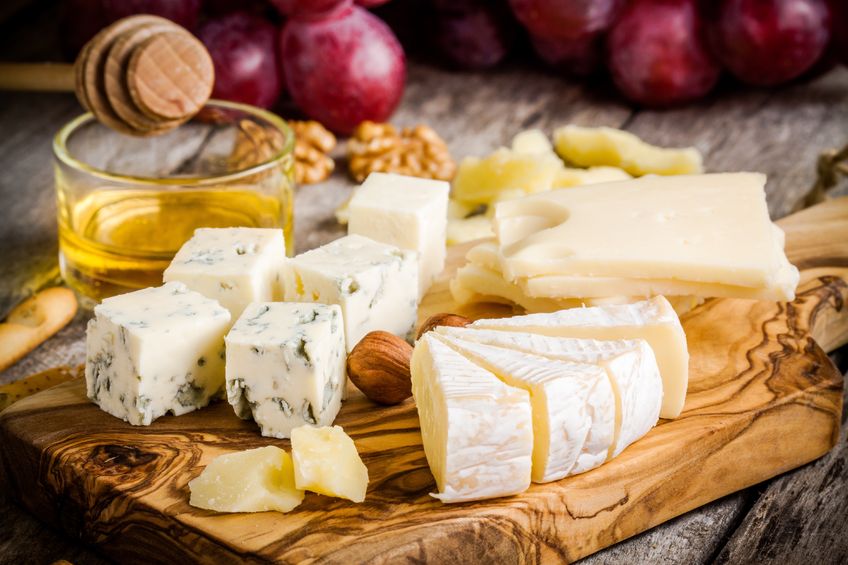 Now we have a good reason to enjoy cheese.

Cheese helps reduce cavities forming in teeth because it neutralises plaque acid, according to a new study.

Researchers found that the fermented dairy product made the mouth more alkaline, which in turn reduced the need for dental treatment.

They also discovered that cheese created a protective film around teeth.

Tuck in!: A U.S. study has finally given people an excuse to indulge in a cheese board. Cheddar raises the mouth’s pH which reduces the risk of cavities

The higher the pH level (the more alkaline) on the surface of teeth, the more teeth are protected against dental erosion, which causes cavities and leads to fillings, said the study.

The research, carried out by the Academy of General Dentistry in the U.S., divided 68 children aged between 12 and 15 into three groups.

One group was asked to consume a daily portion of cheddar, another a sugar-free yogurt, and another a glass of milk, followed by a mouth rinse.

The pH levels on their dental plaque were measured both before the test and then ten minutes, 20 minutes and half an hour afterwards.

Those who ate the yogurt or drank the milk showed no changes to the pH levels in their mouths at any of the intervals, said lead researcher Vipul Yadav.

But those who ate the cheese showed a ‘rapid’ increase in pH level at each of the time intervals. 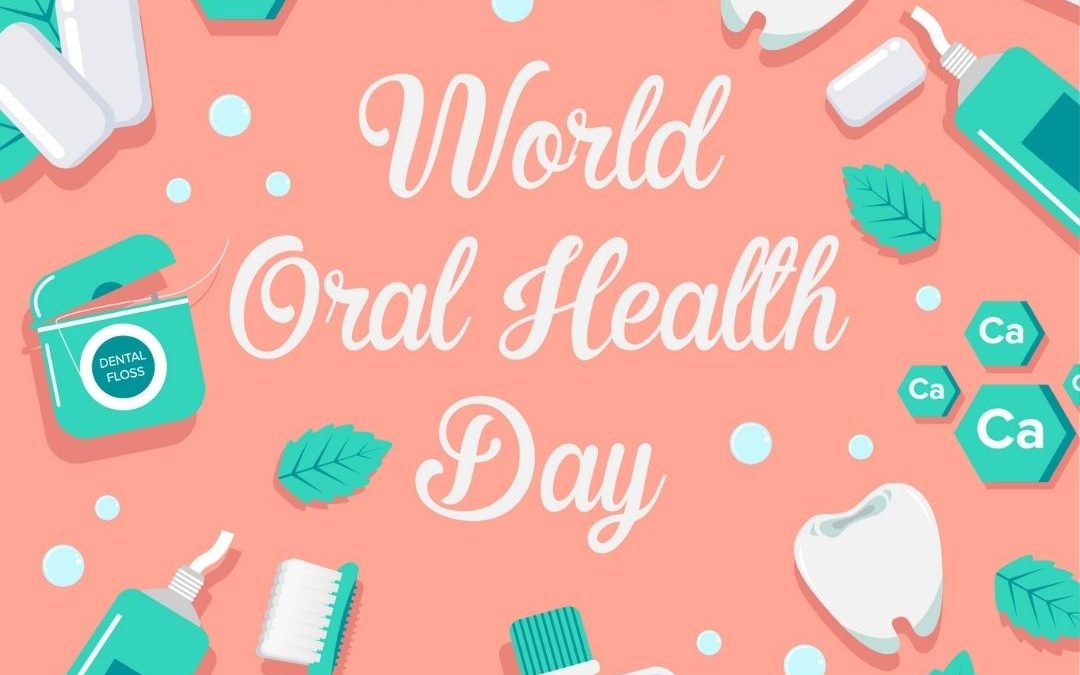 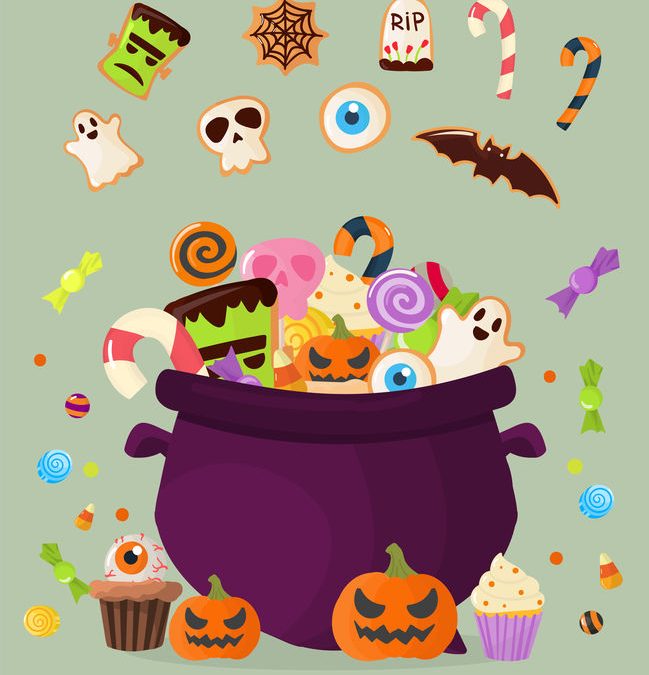 What Sweet Treats to Eat & Not Eat this Halloween

What Sweet Treats to Eat & Not Eat this Halloween It's officially the month of October which means Halloween is just around the corner! However, if you or your kids wear braces, then it might not be the best time for you because of all the candy stores are selling... 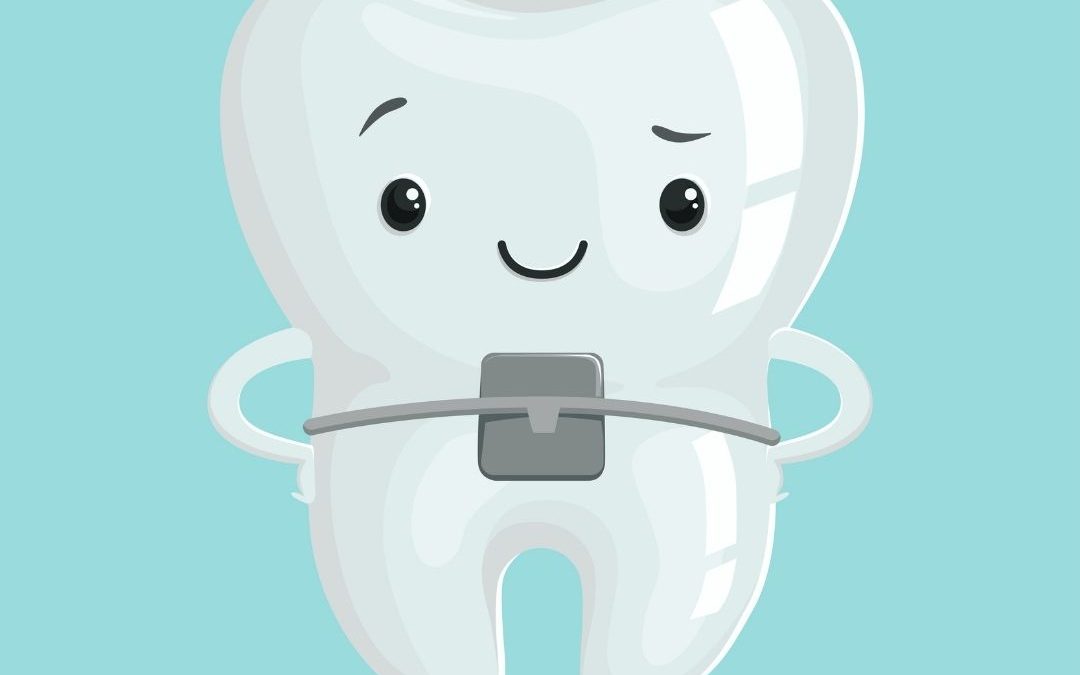